After 40 years of ups and downs around an incomplete circle, the final stretch of the Calgary Ring Road construction saga is almost in sight. NDP Infrastructure Minister Brian Mason has vowed that this summer, a contractor will be selected. Construction will begin before the end of the year, according to Mason. 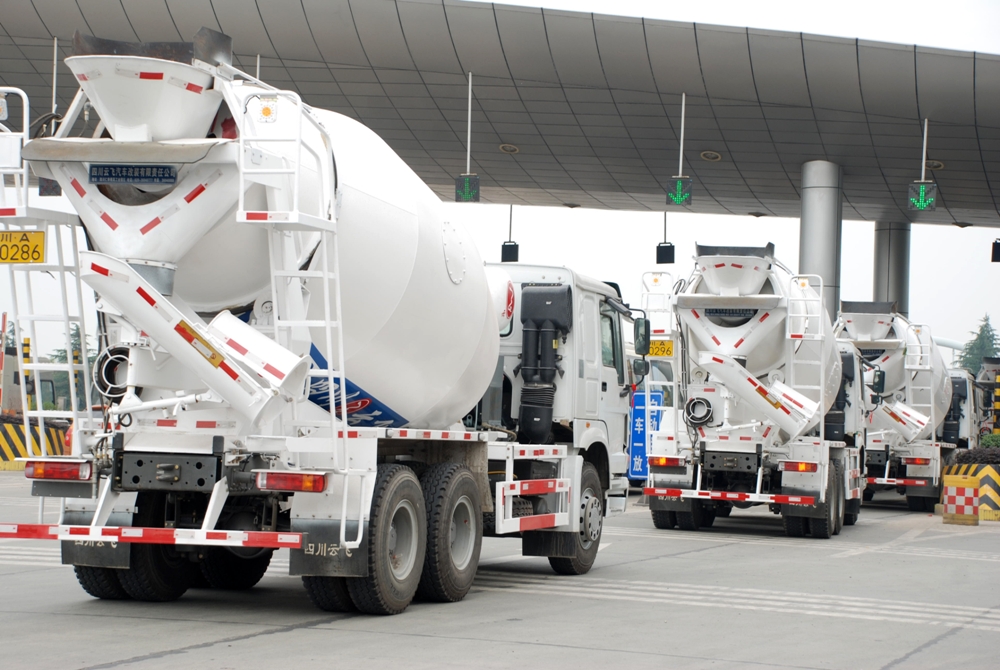 He went on about the importance of the agreement which, after decades of rejection, was finally reached between the province and the Tsuut’ina Nation in 2013. This historic agreement arranged for the transfer of over 5000 acres of reserve lands to accommodate a portion of the Southwest Calgary Ring Road… Over $340 million in funds were agreed to be paid to the Tsuut’ina Nation, and final arrangements for completing the road could finally be made.

With traffic expecting to finally be moving (and stalled) on the road by the fall of 2021, it is difficult to fathom that the idea of building this Calgary Ring Road project began to gather momentum over 60 years ago, and real action began taking place in the 1970s. It’s been a long time coming.
As of the last public update, 3 potential contractors had been shortlisted from the list of qualified applicants: Mountain View Partners, Valley Link Partners, and Southwest Connect.

It is estimated that, in the end, this leg of the road will end up costing $2.8 billion to construct. Still, it is easy to agree; sometimes, less jam in the rush hour traffic seems absolutely priceless.