Edmonton, Alberta’s Capital City, has nearly completed its brand new arena. This epic addition to the city has already sent shockwaves through the world of sports-related construction, and even though the eventual cost will pass the $600 million mark, the project appears to be poised to benefit the local economy immensely, with billions of dollars in investment already beginning to pour in.

So, when one rival makes a “power move” of such impact, what might be a fitting response?

Possibly to stand back, clap generously, and admit defeat?

The Calgary Flames Sports and Entertainment is in the process of planning “CalgaryNEXT.” Located in the West Village, this $890 million mega-complex is of grandiose proportions. If completed, it will not only be home to the Calgary Flames, but also the Hitmen (Western Hockey League), Roughnecks (National Lacrosse League), and the Stampeders (Canadian Football League).

Along with the proposed hockey arena, which would seat slightly fewer fans than the new Oilers rink, the facility would also include 30,000 seats at an interconnected indoor stadium. Here, the Calgary Stampeders would play their home games.
The current proposal has Calgary’s public taxpayers paying roughly $200 million to complete the project, about the same as Edmonton’s citizens paid. However, unlike former Edmonton Mayor Stephen Mandel, Naheed Nenshi appears to be stubborn when it comes to picking the pockets of his populace:

“I know that Calgarians require very wealthy people from New York to come and tell us what we need to do in our community because they understand vibrancy better than we do,” Nenshi stated. “Perhaps in other cities that he has come to, the city councils have just written checks based on back-of-a-napkin proposals without any consultation to the public or without any analysis. That’s not how we operate here.”

NHL Commissioner Gary Bettman has threatened that Calgary’s 30-year-old stadium is too decrepit to play host to an All-Star Game or NHL Entry Draft, and has even brought the battle of Alberta into the rhetoric:

This has failed to rattle the cage of Calgary’s Mayor, as he asked, “When did we get to a point where a 30 year building is considered obsolete?”

Nenshi will wait for the committee behind CalgaryNEXT to research their cause further and provide legitimate reasoning for the construction of the macro-complex. Mayor Nenshi will have his plan of action dictated mostly by one voice: the tax-paying public.

The CalgaryNEXT committee believes there are a number of benefits to Calgarians, including an initial $900 million in construction activity. As far as the construction of this new Calgary sports facility goes, it would be hard to believe that this is a matter of “if” and not “when,” but Calgarians should be proud that their leader is avoiding the controversial (and arguably heedless) immediacy of Edmonton’s earlier in the 2010s. Calgary and Edmonton are two very different cities; they have different needs. Right now, Nenshi believes that a more modern sports facility (at great expense to the municipal and public purse) is not an immediate need, nor a commitment worth rushing into with questionable terms. When (or if) the project does begin, it will be a feat of construction that may manage to steal some thunder from Calgary’s rival to the North. 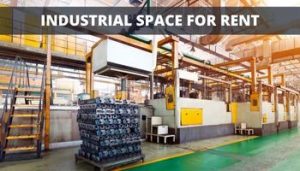 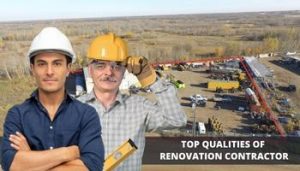 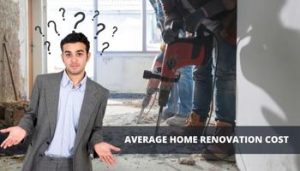 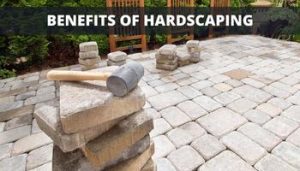